Best-known as one of the four members in the multi-platinum group Fifth Harmony, Normani began to explore a new musical direction on her debut solo single “Love Lies” with Khalid. Since its release, the song has been streamed over 650 million times, the official video has over 137 million views on YouTube, and the song went double platinum. “Love Lies” held the #1 spot at Top 40 radio for two consecutive weeks and spent 51 weeks on the Billboard Hot 100 (peak #9). 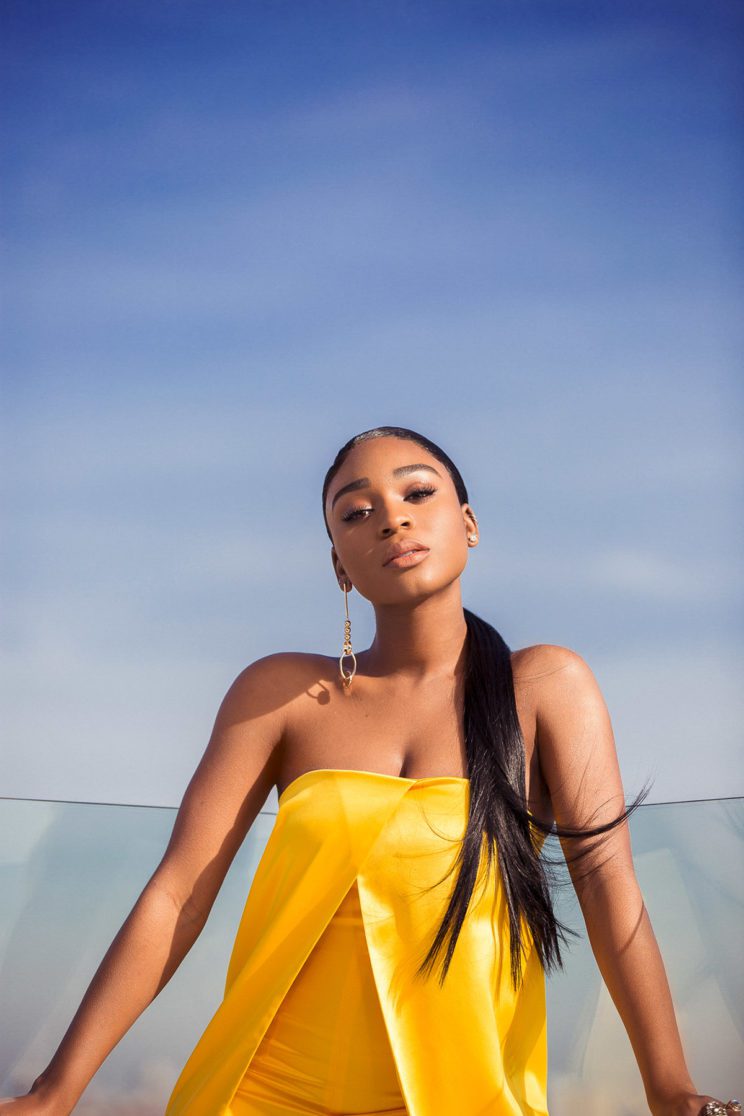 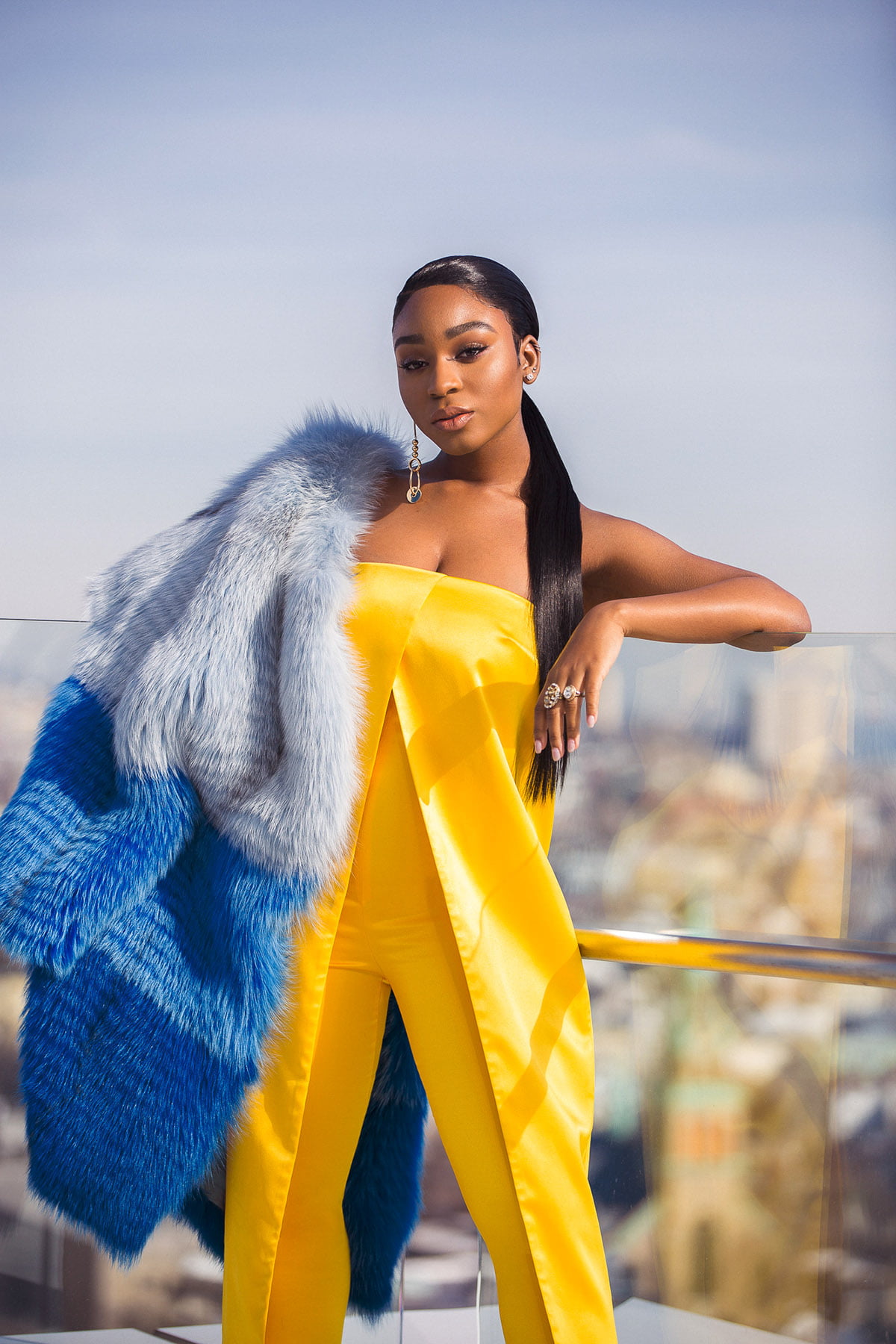 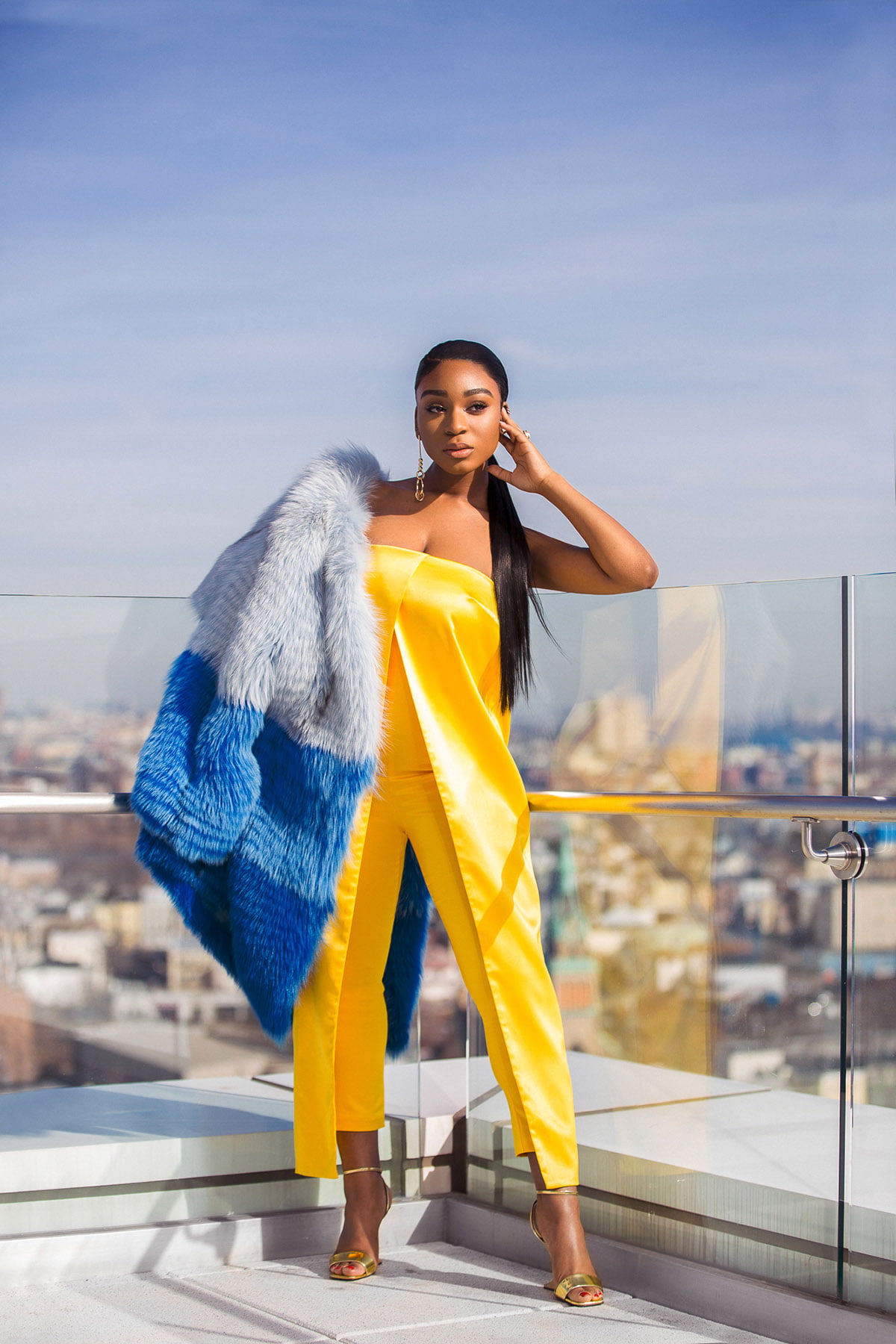 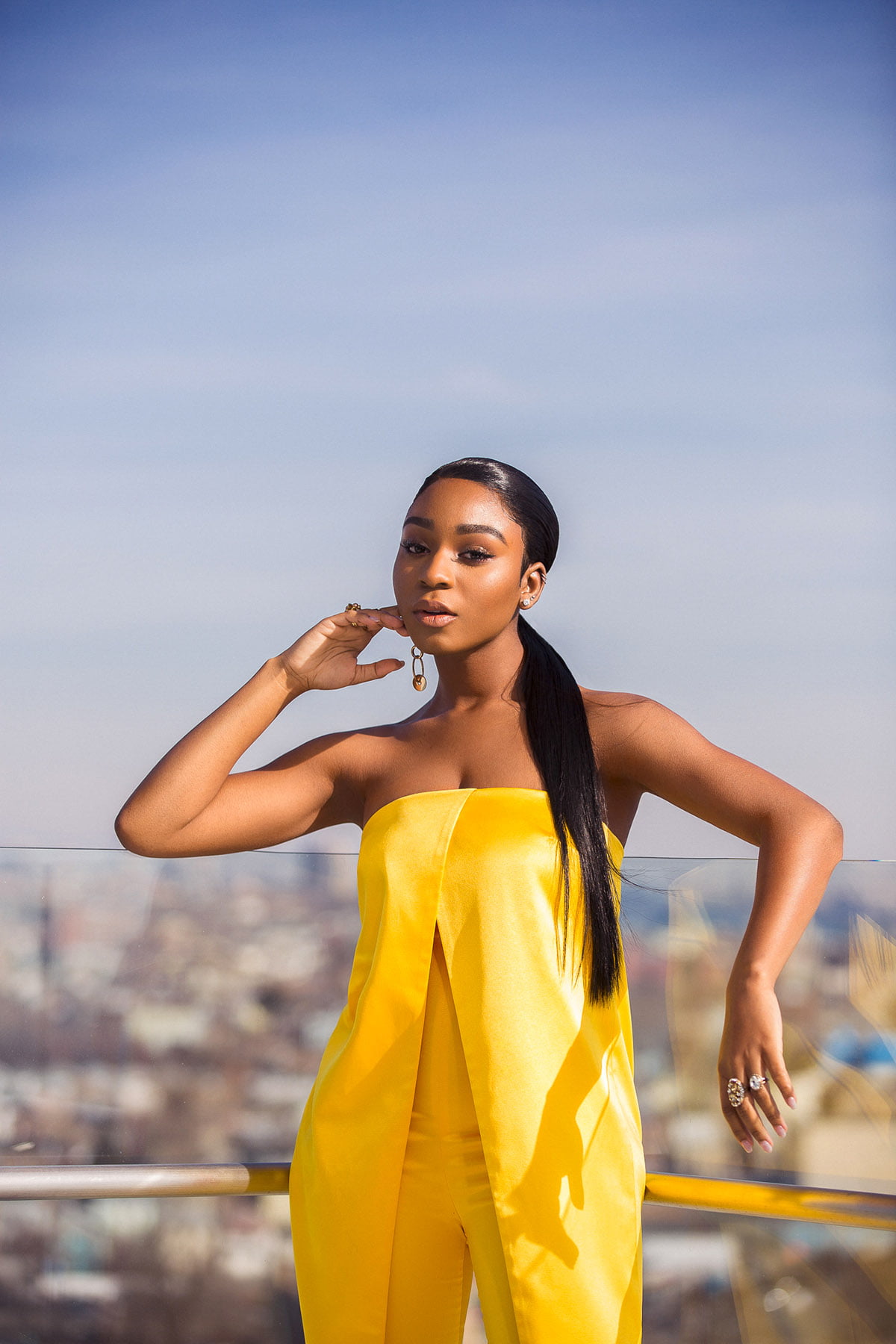