"Elegant" magazine founded in May 2013 by Francisco Valencia, Elegant is a Fashion, Beauty, Editorial and Conceptual art magazine that is published monthly in digital format as well as Print.

Eugenia Kuzmina  born 25 December 1987 is a Russian-American actress, comedian and model. Her modeling career took off when she appeared on the cover of Glamour, and walked the runway for multiple designers including Yves Saint Laurent, Alexander McQueen, Thierry Mugler. She appeared in advertisements for Hermes, Armani jeans, Dior sunglasses, GAP, and L'Oreal.[3] Her first video appearance was in a music video "Ange étrange" by David Hallyday.[4] In 2011, Kuzmina transitioned into acting. 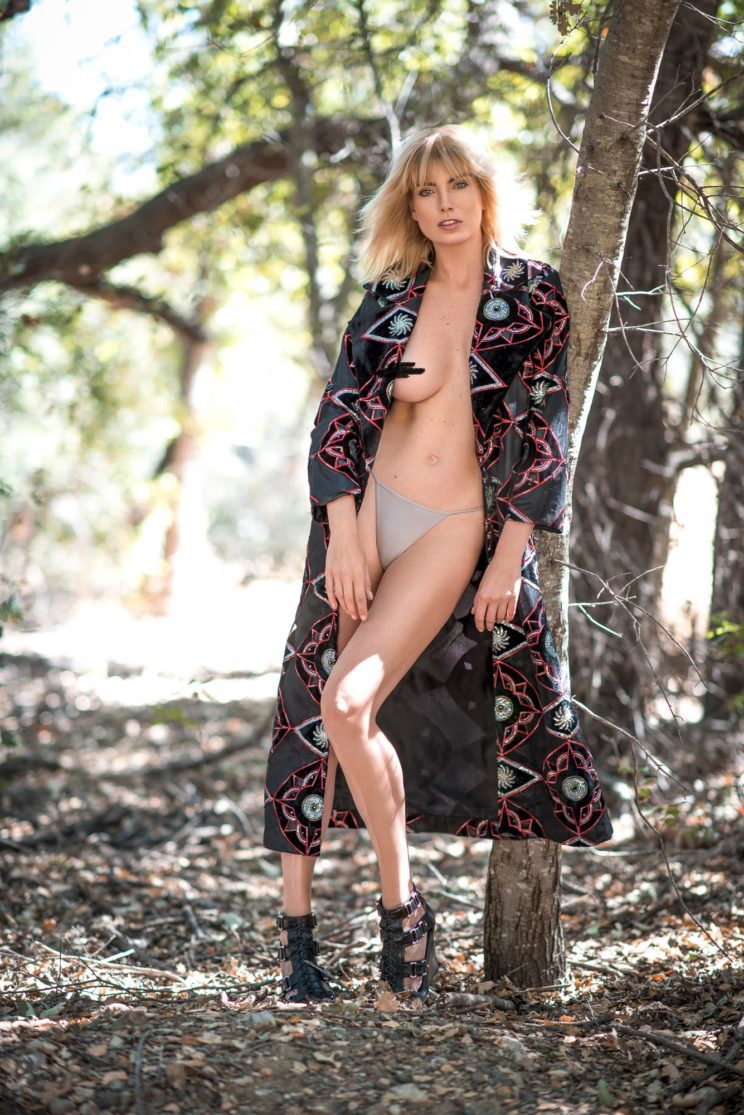 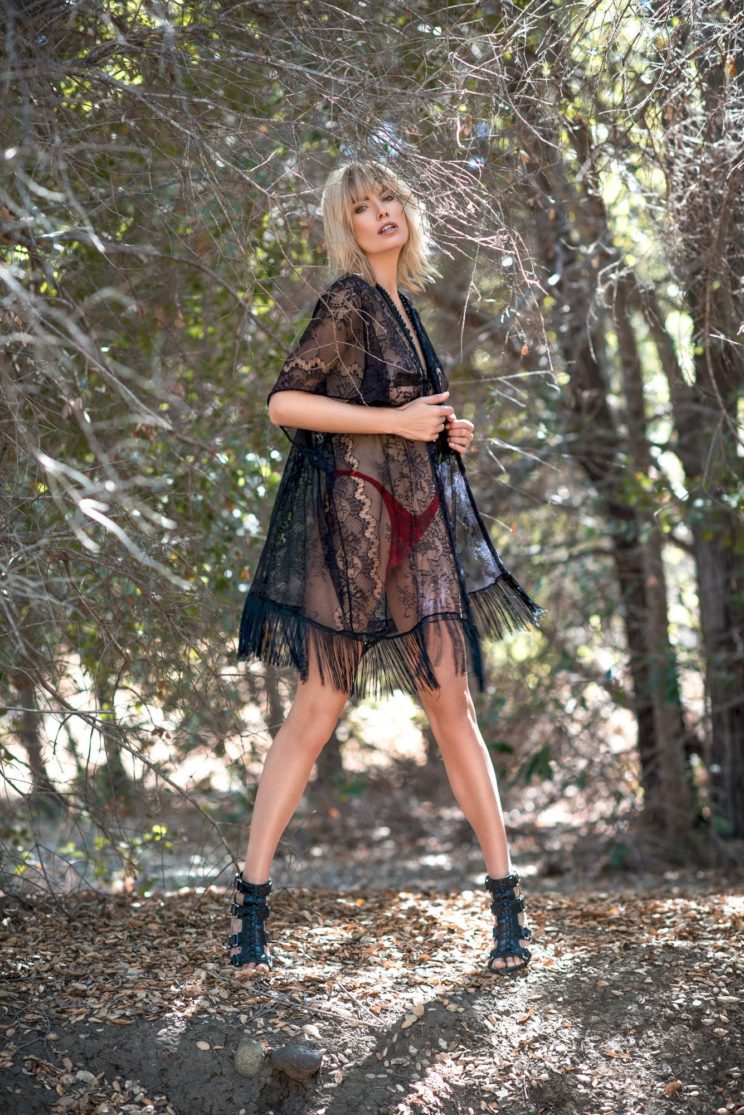 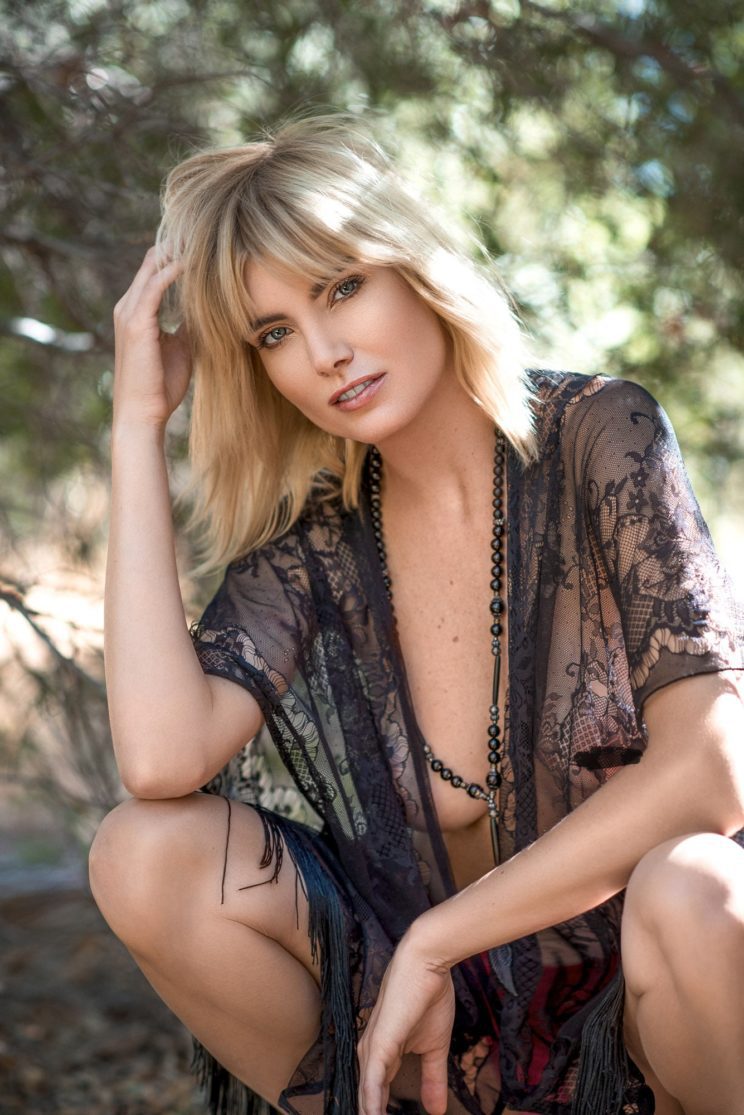 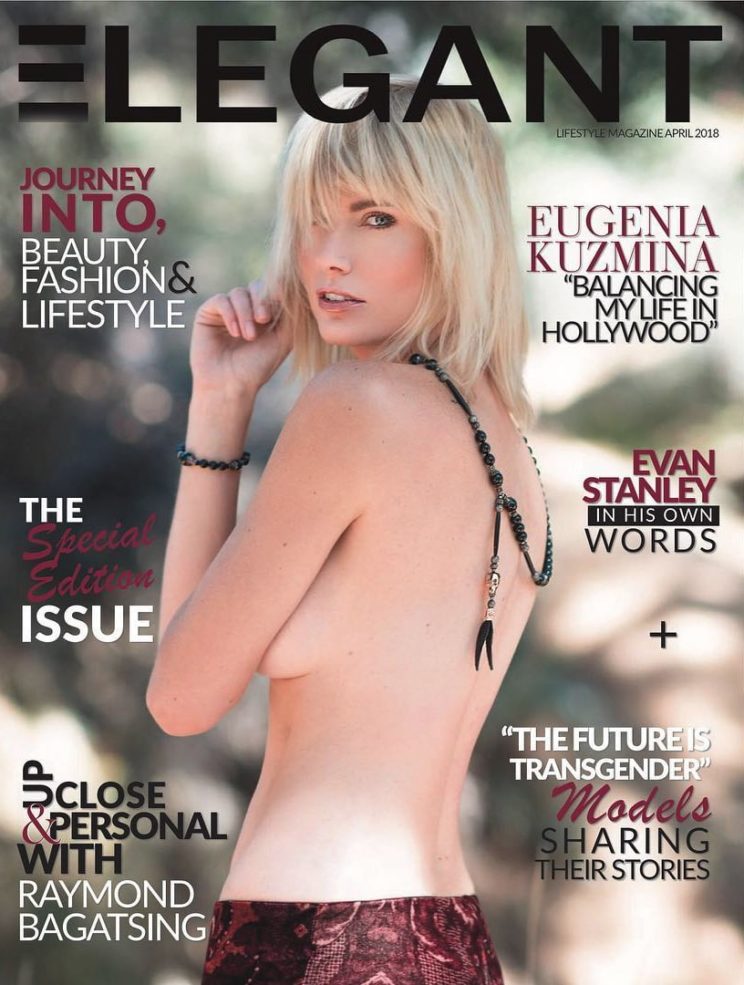 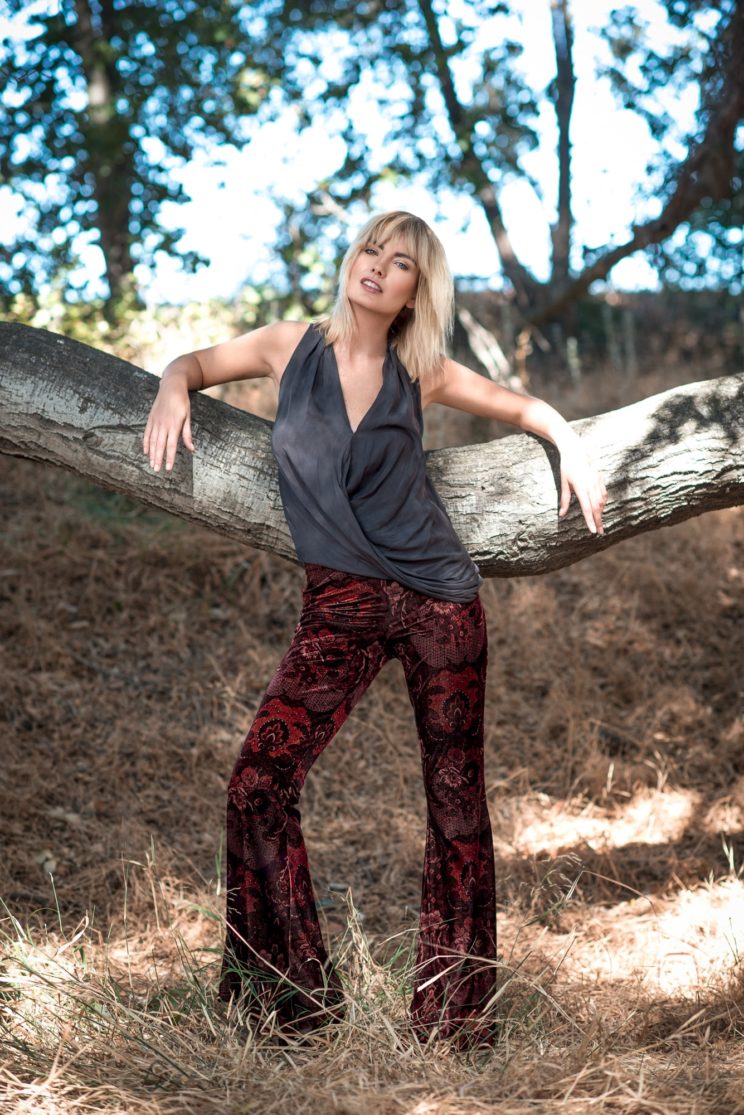 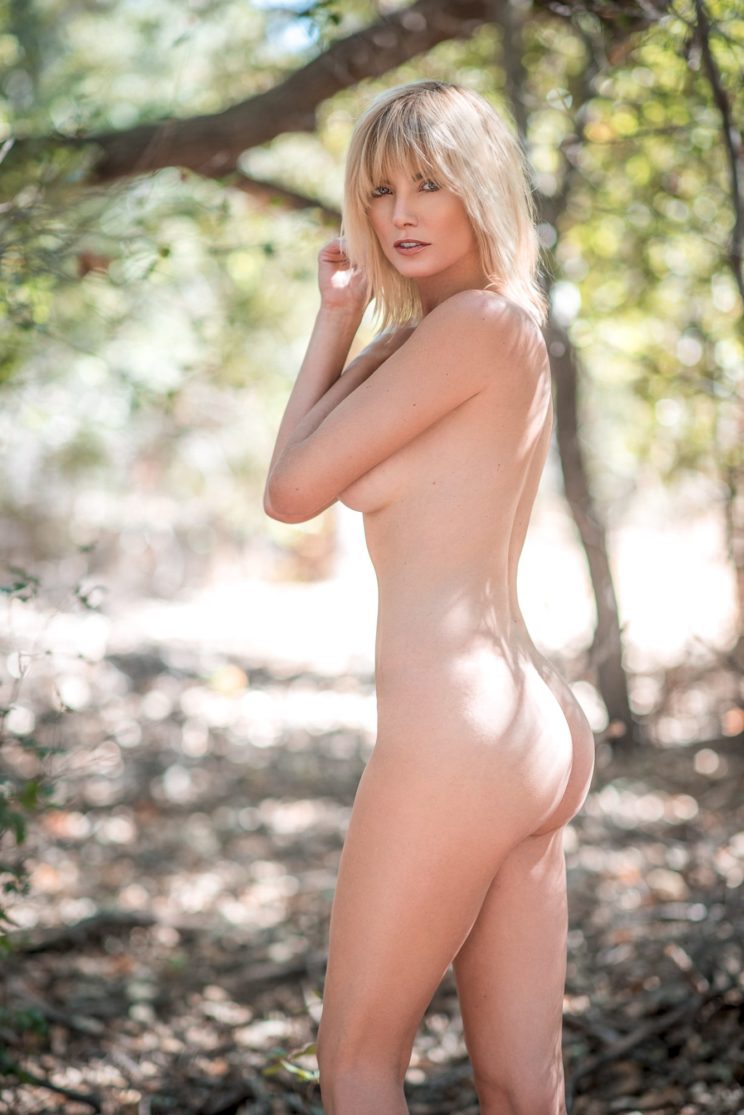 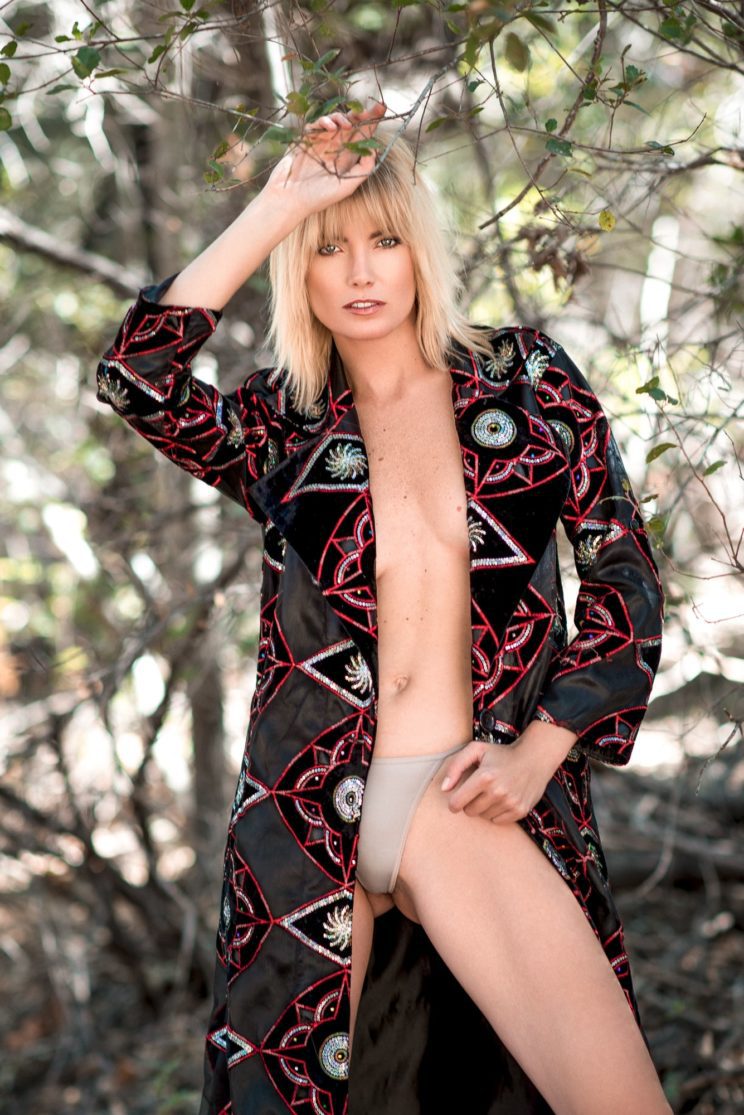 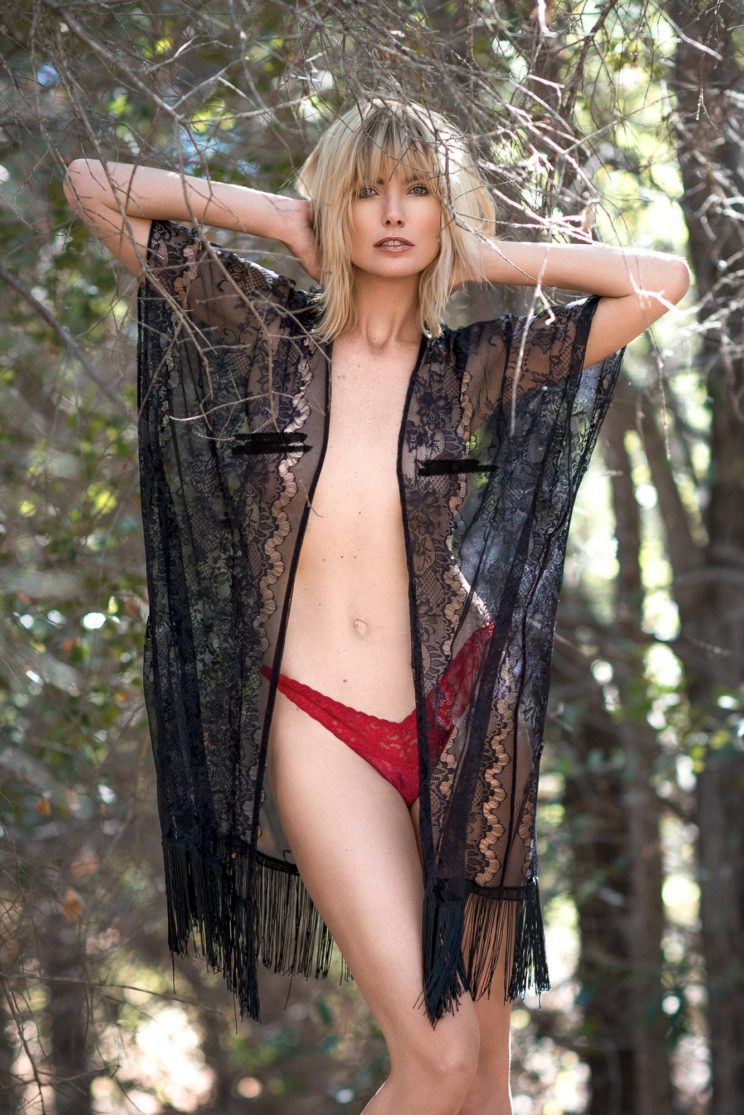 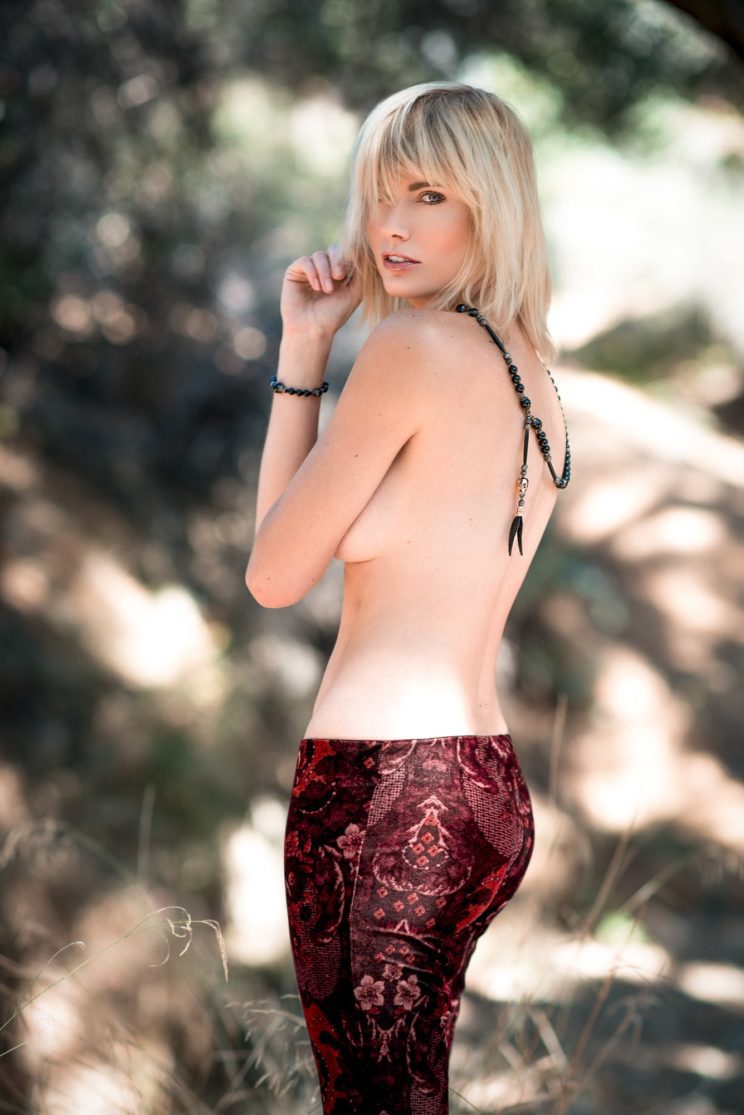 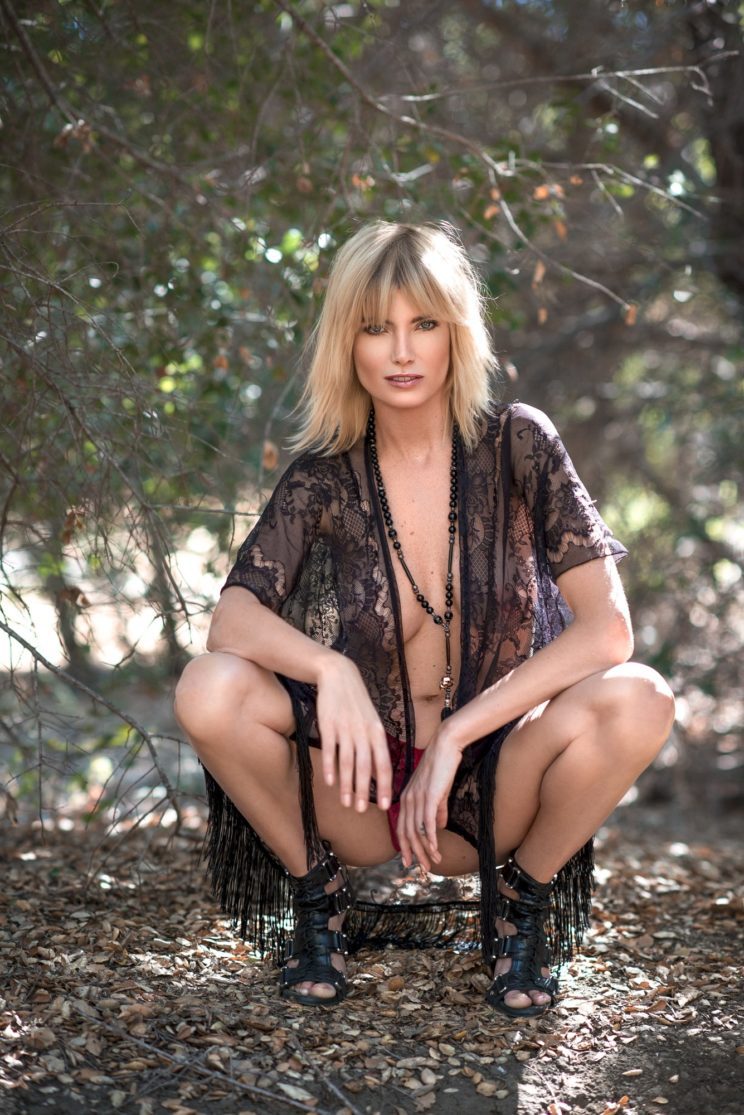 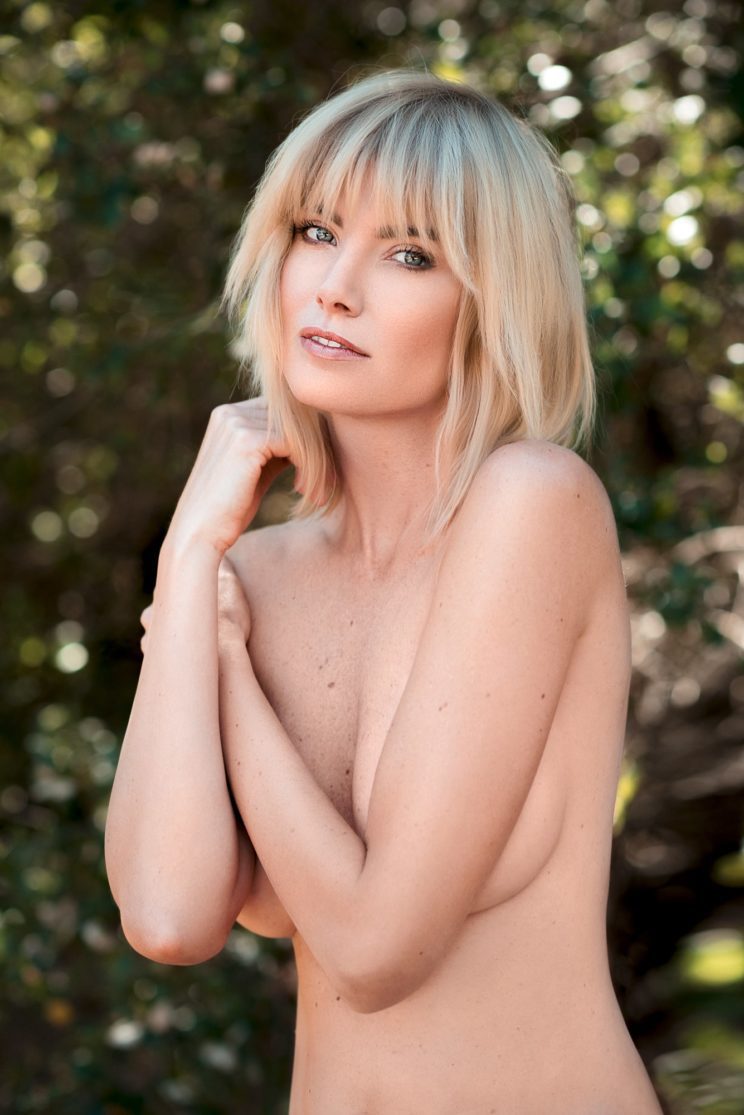