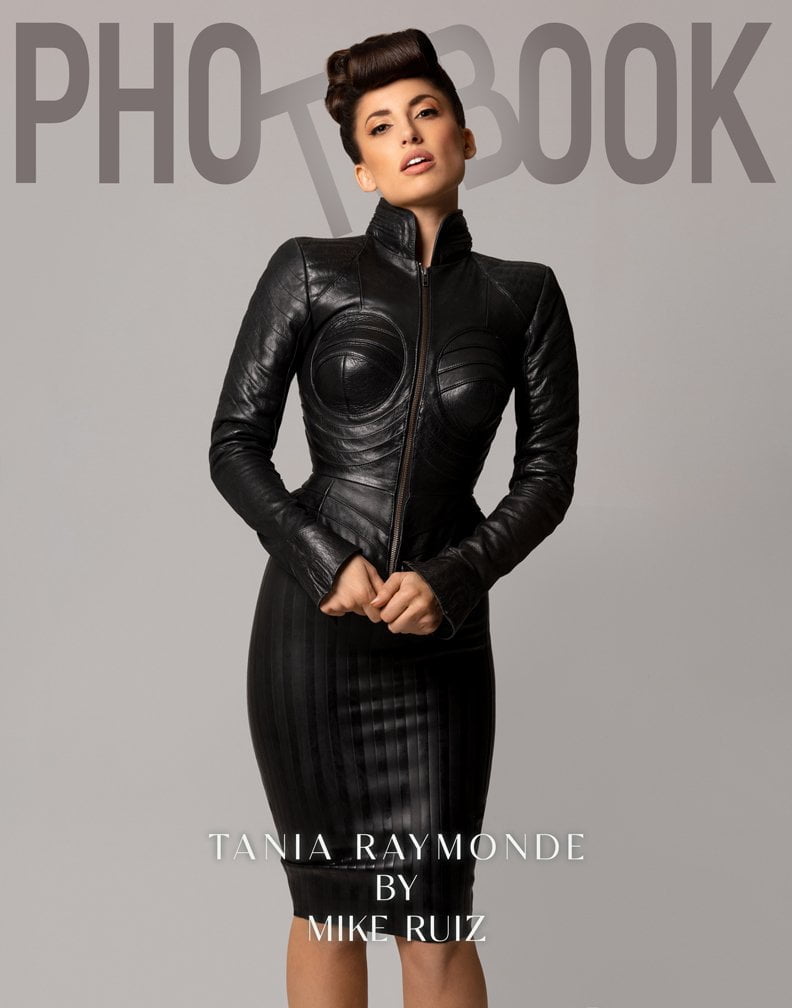 Tania Raymonde has starred in shows like Malcolm in the Middle, Lost, and Big Bang Theory, but her role in Goliath is unforgettable. She worked alongside Billy Bob Thornton on this Amazon series; the fourth and final season premiered late September of this year. 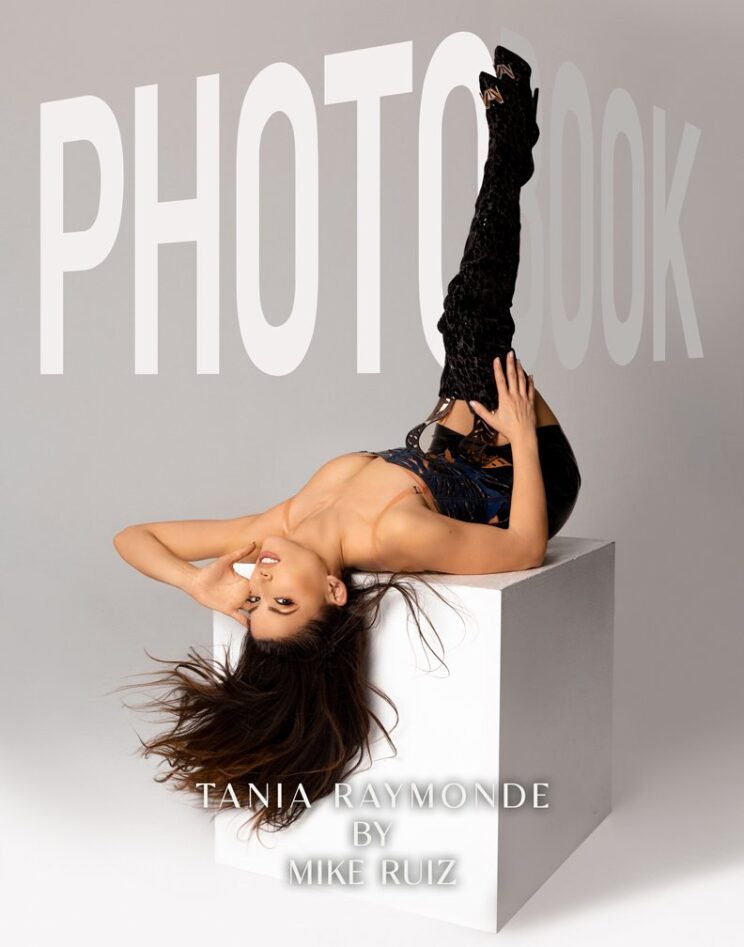 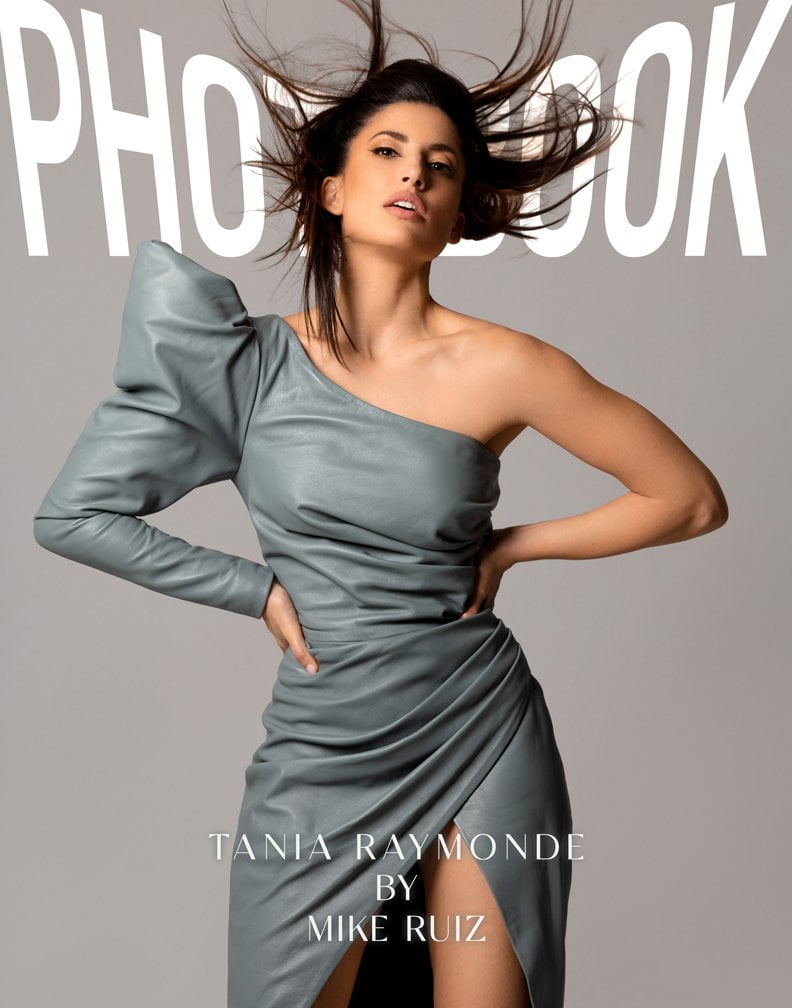