Sophia Lillis was born in Crown Heights, Brooklyn. She started her acting career at the age of seven, when her stepfather encouraged her to take acting classes at Lee Strasberg Theatre and Film Institute in Manhattan. While studying there, a teacher recommended her for a role in an NYU student film. She then signed a deal with an agent and started auditioning for roles. She started out in short films but later landed her breakthrough role in the horror film It (2017). She has also starred in the films It 2 (2019), nancy drew midnight in salem (2019), and gretel and hansel 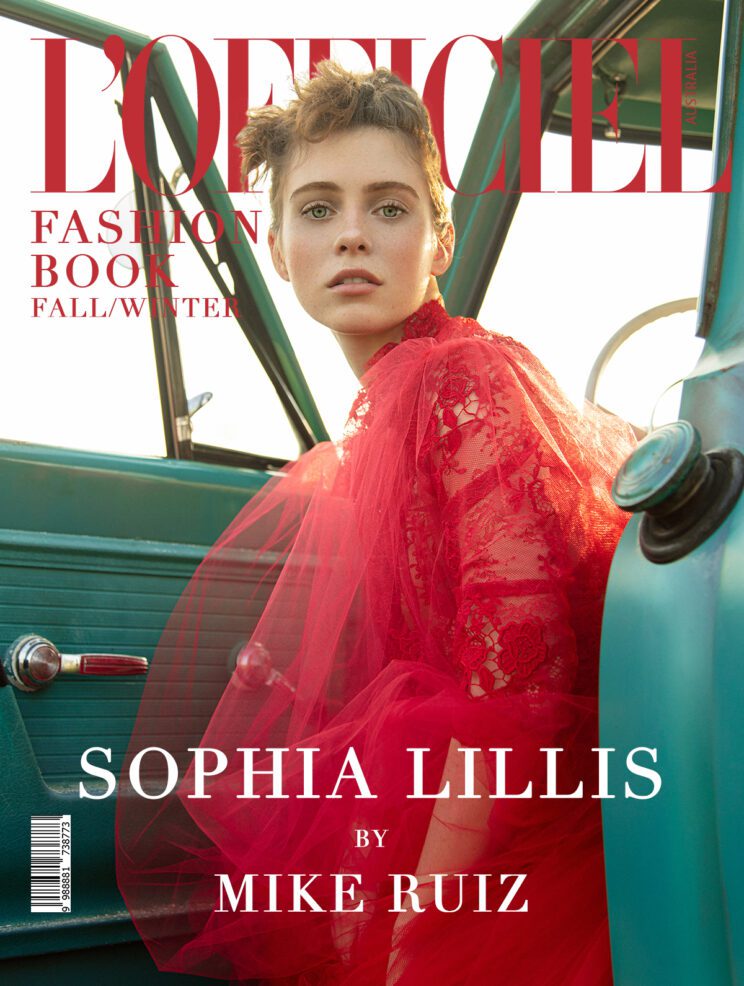 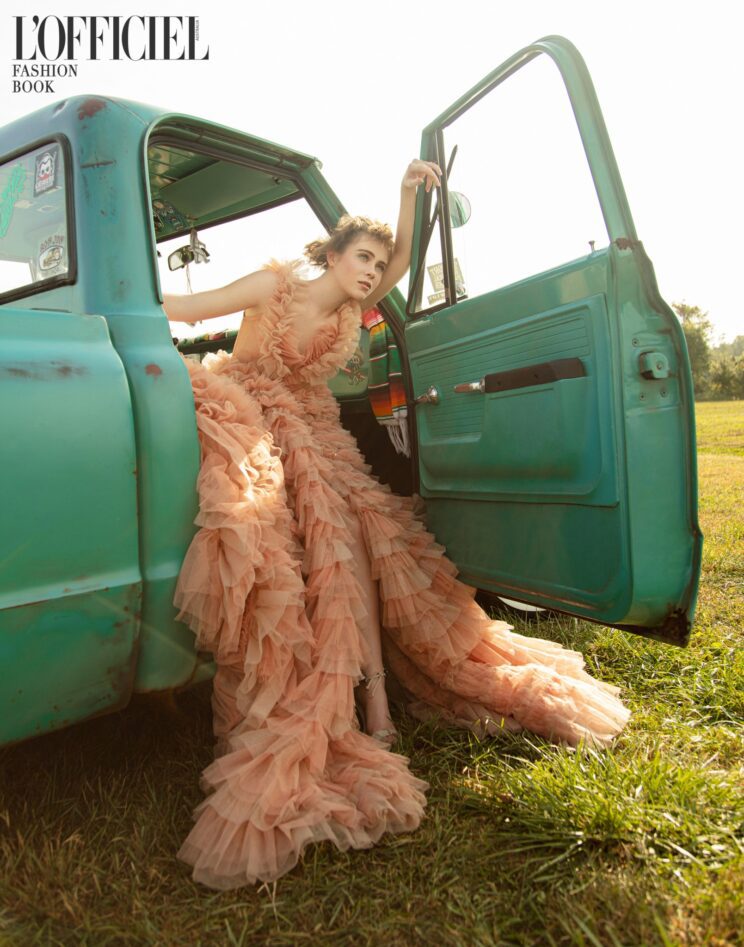 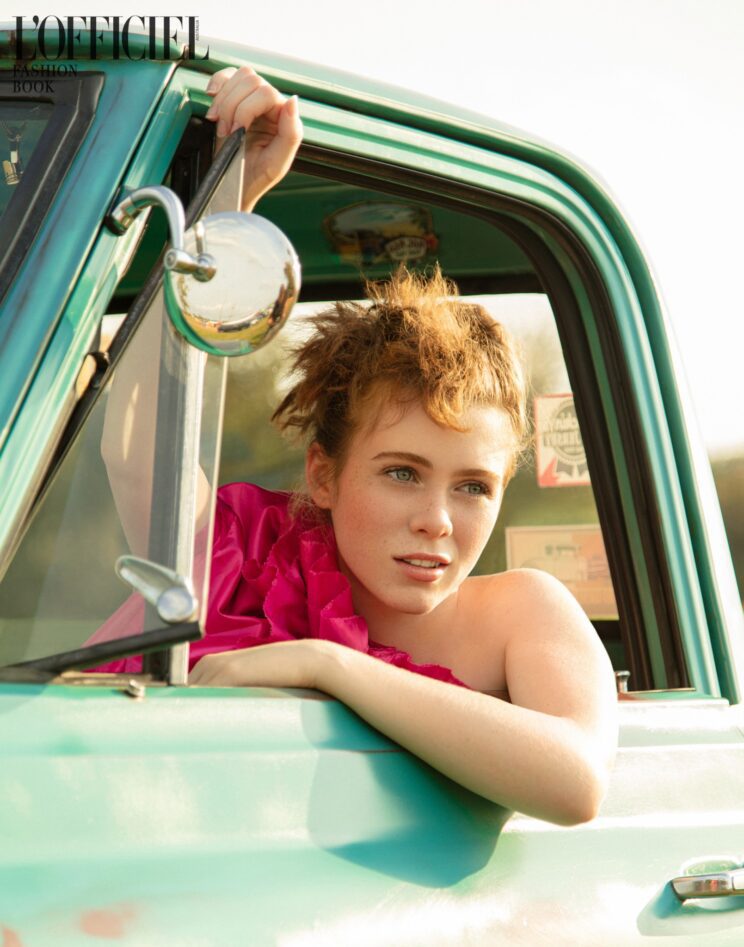 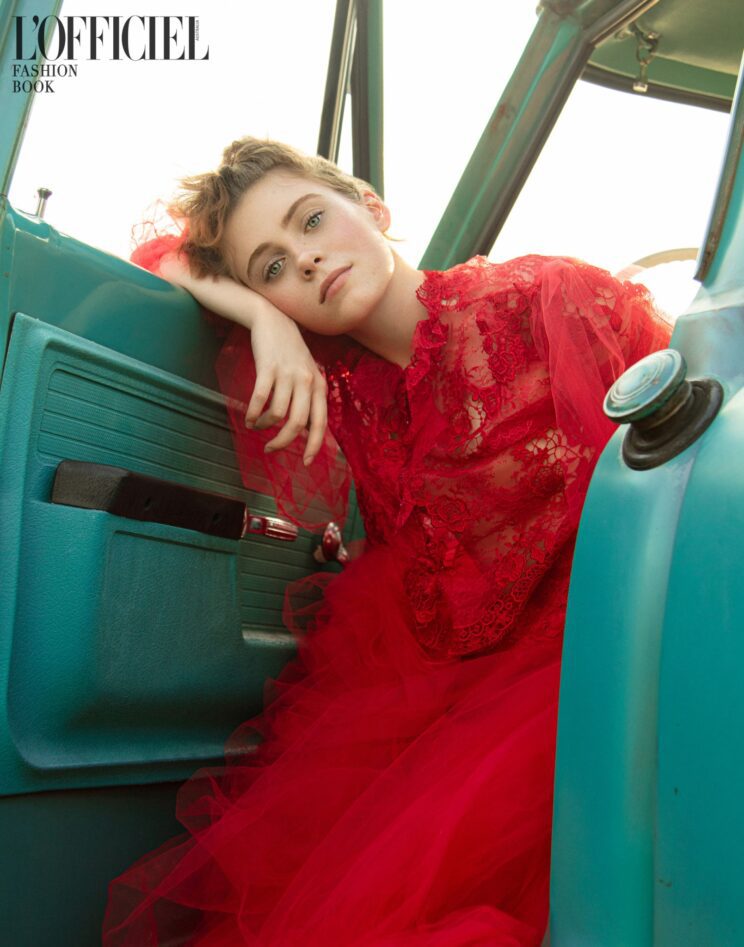 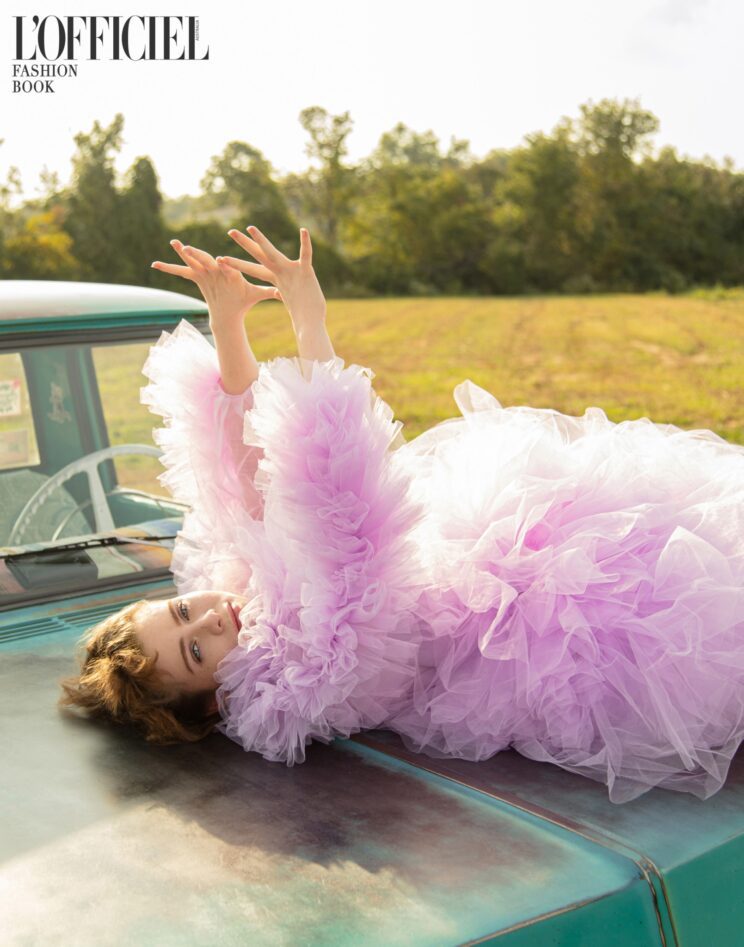 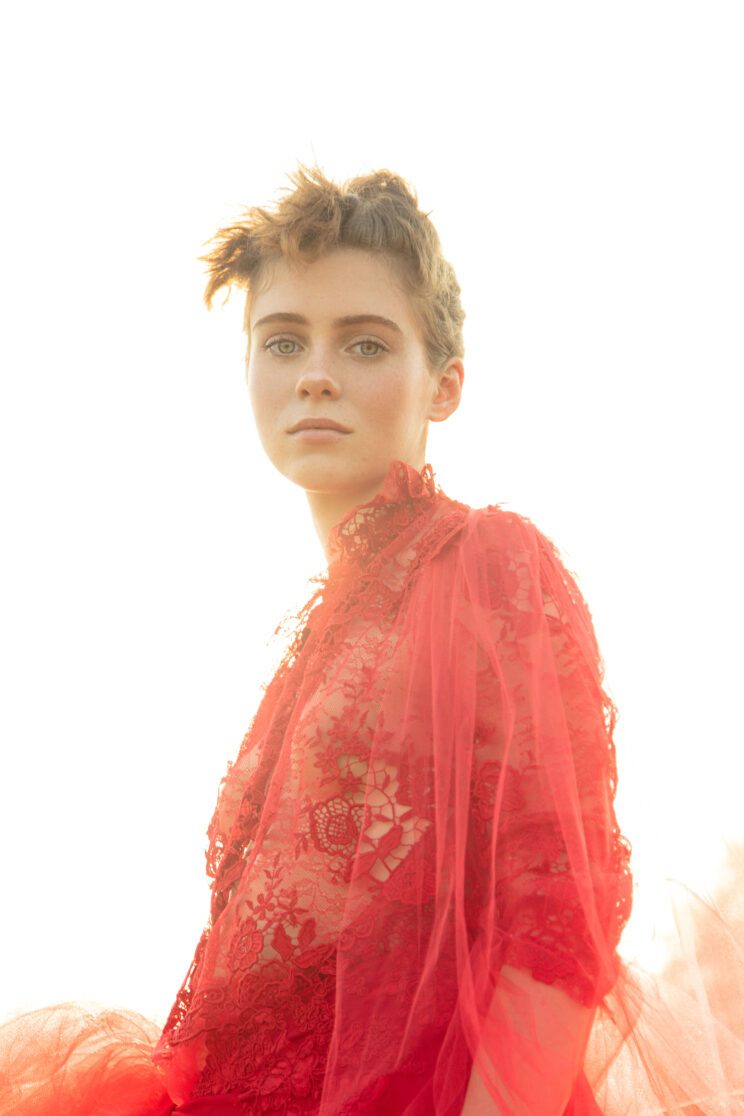 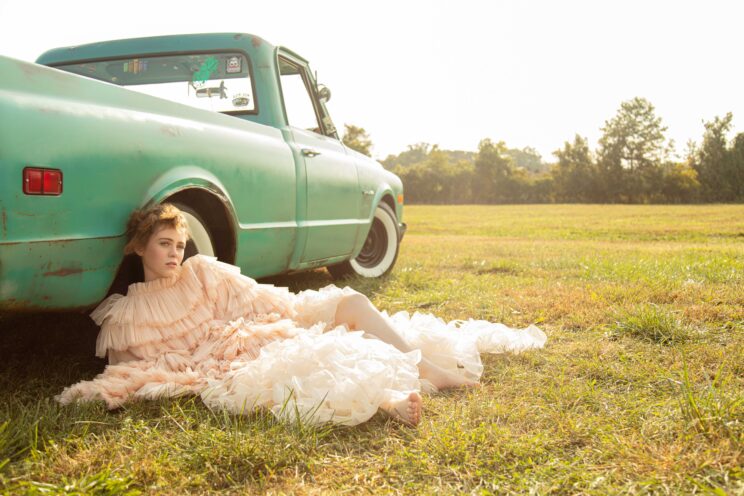 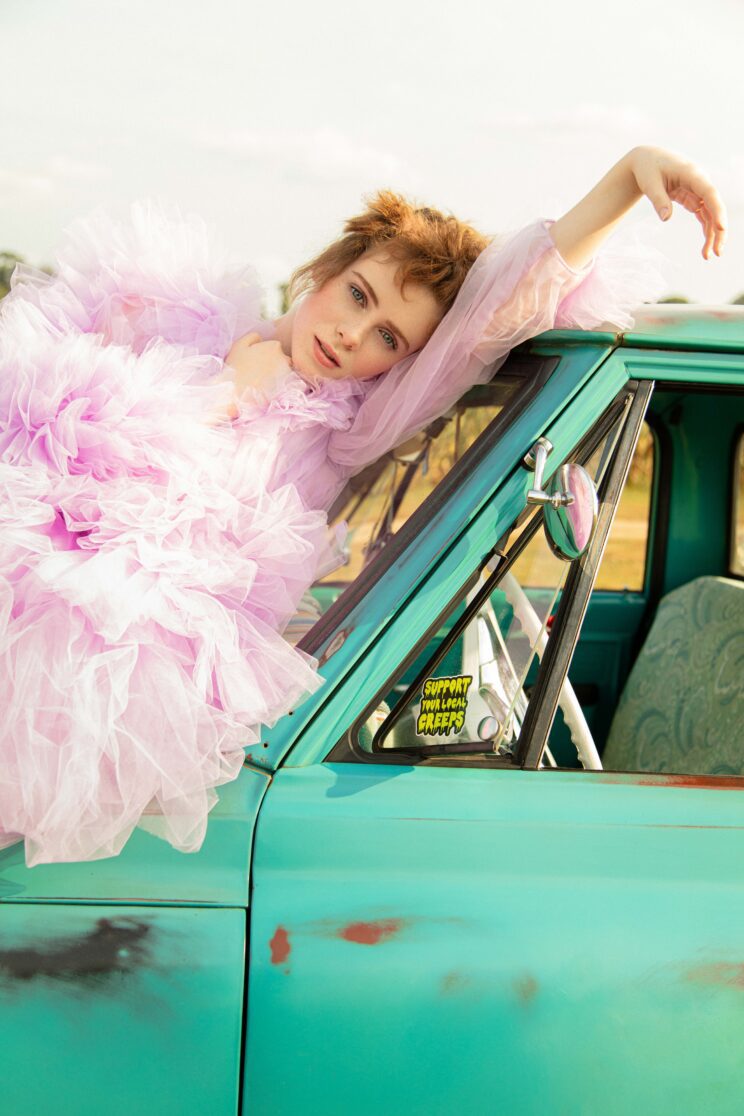 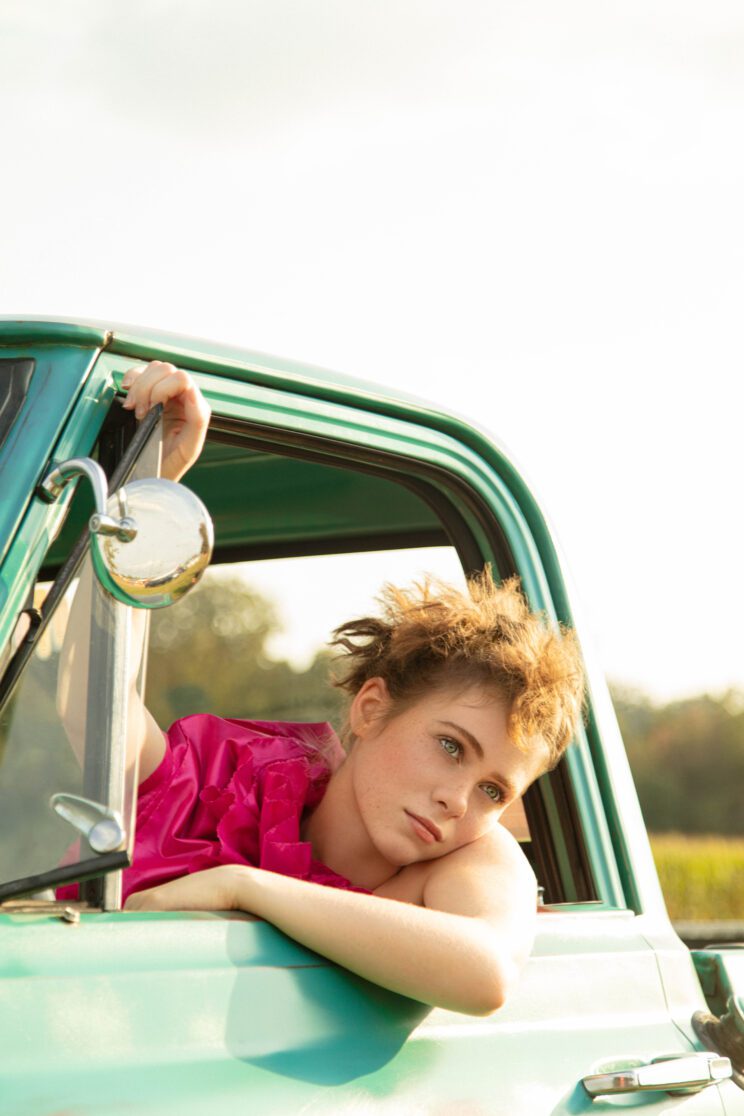 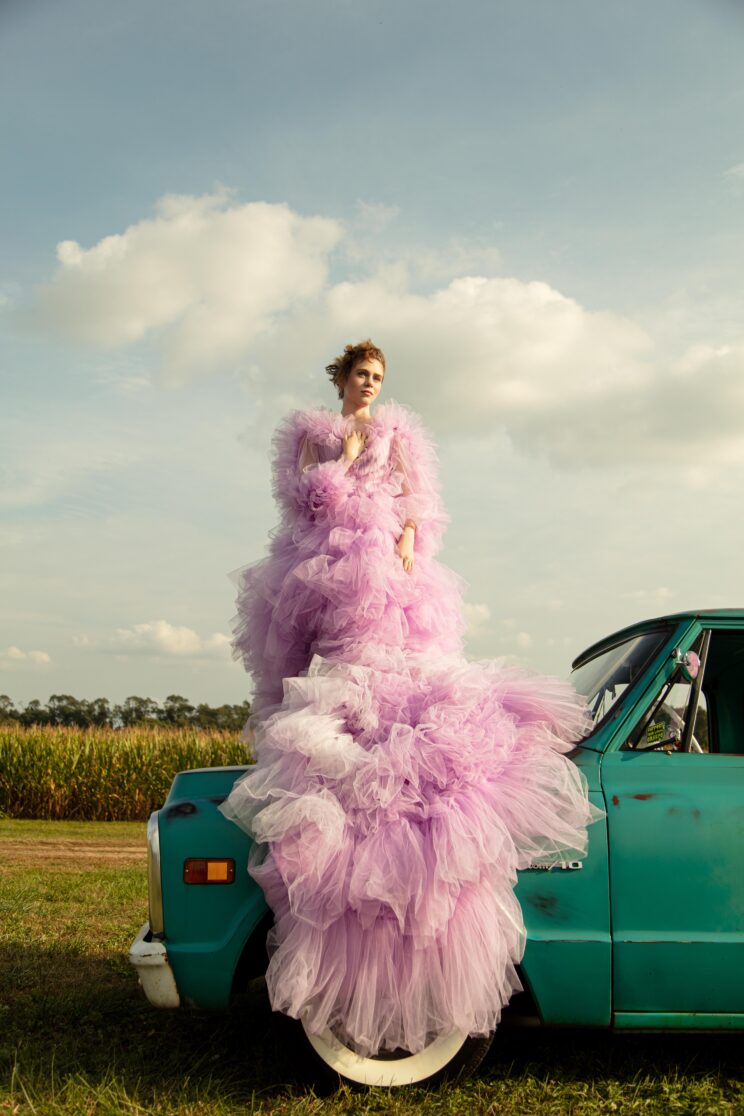 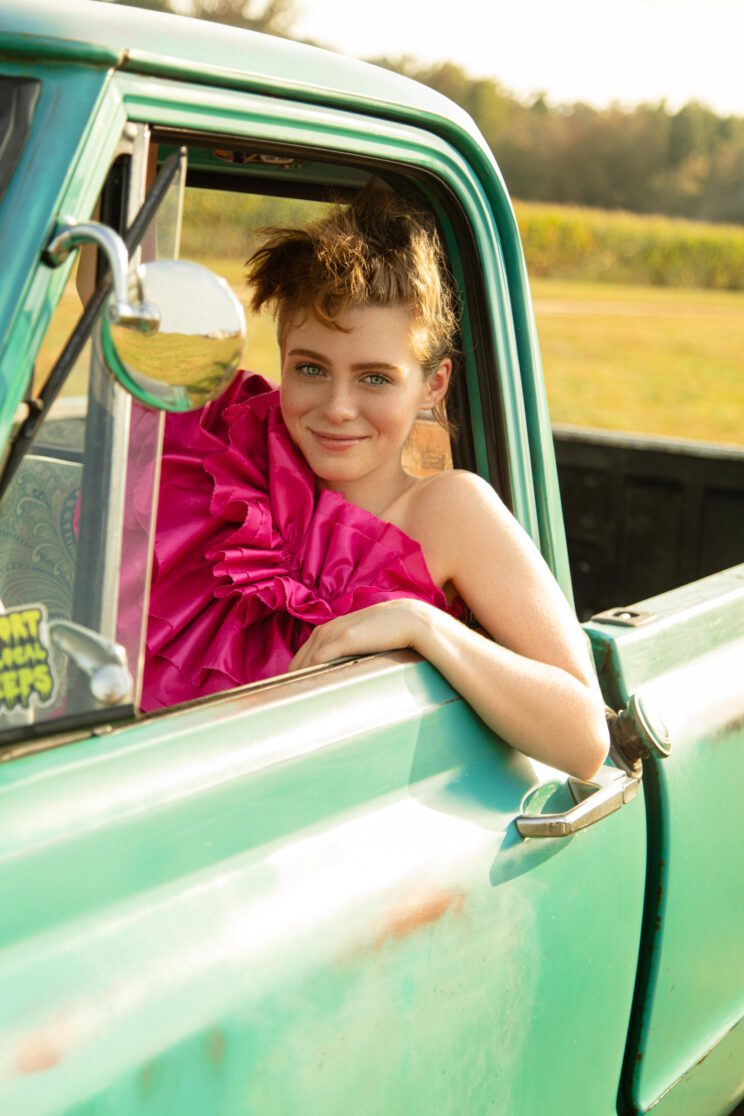