Anthony Dwane Mackie (born September 23, 1978) is an American actor. He has been featured in films, television series and Broadway and Off-Broadway plays, including Ma Rainey's Black Bottom, Drowning Crow, McReele, A Soldier's Play and Carl Hancock Rux's Talk, for which he won an Obie Award in 2002.

In May 2016, he co-starred in the HBO TV film All the Way, and starred as Takeshi Kovacs in the second season of Netflix's Altered Carbon in 2020. 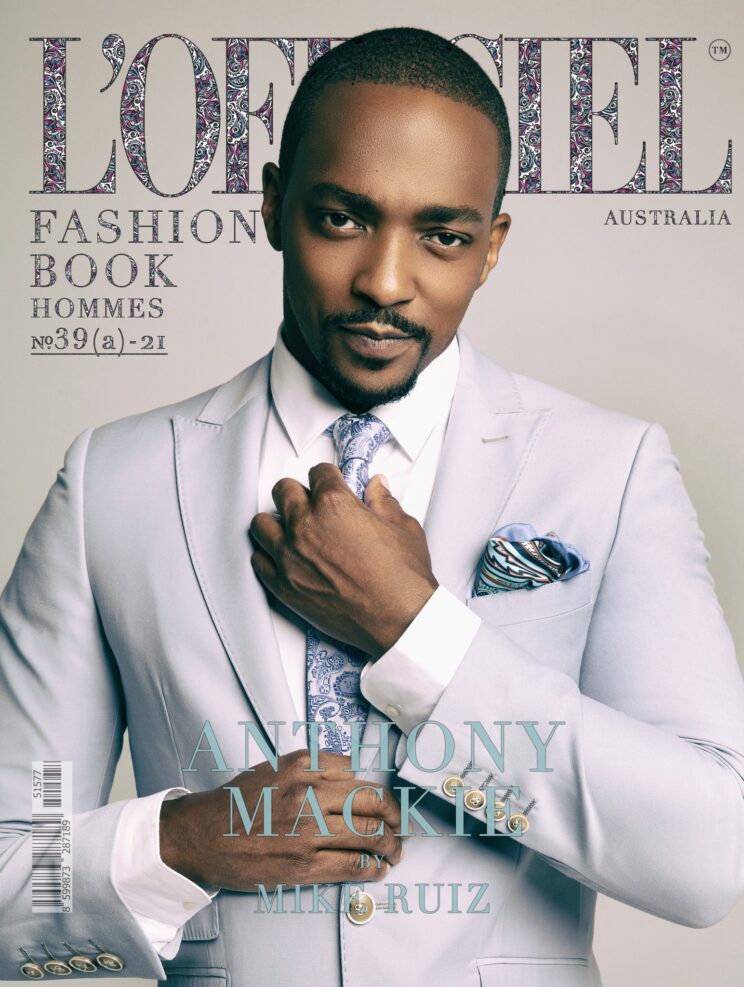 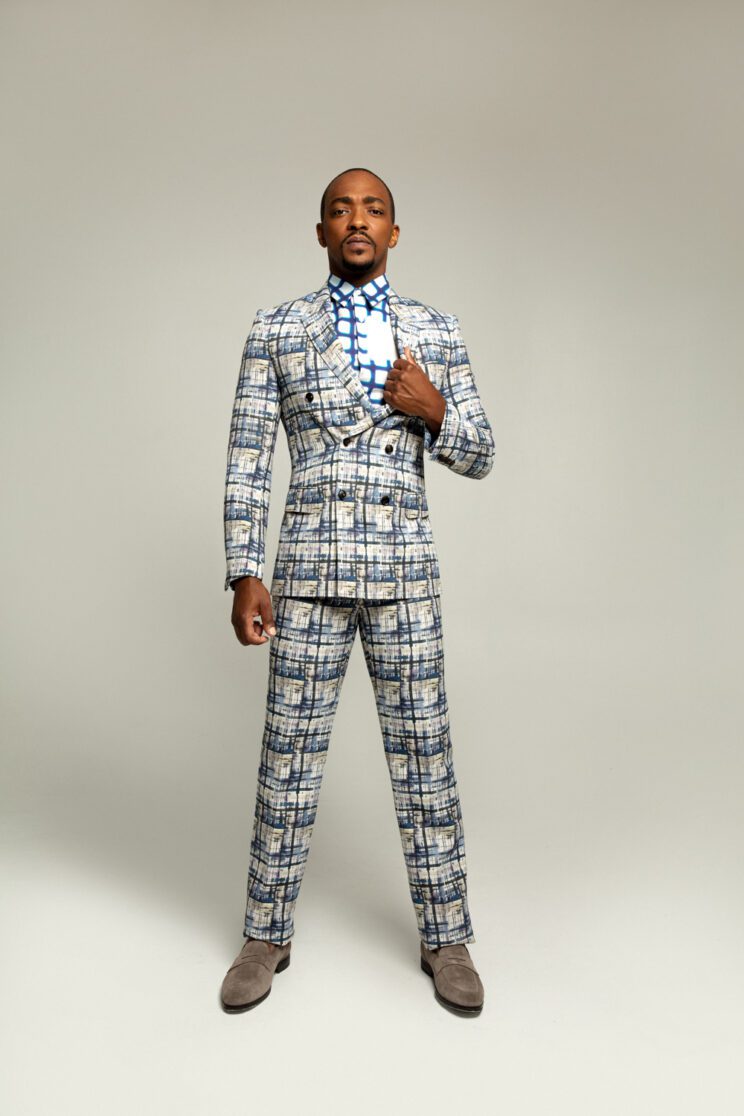 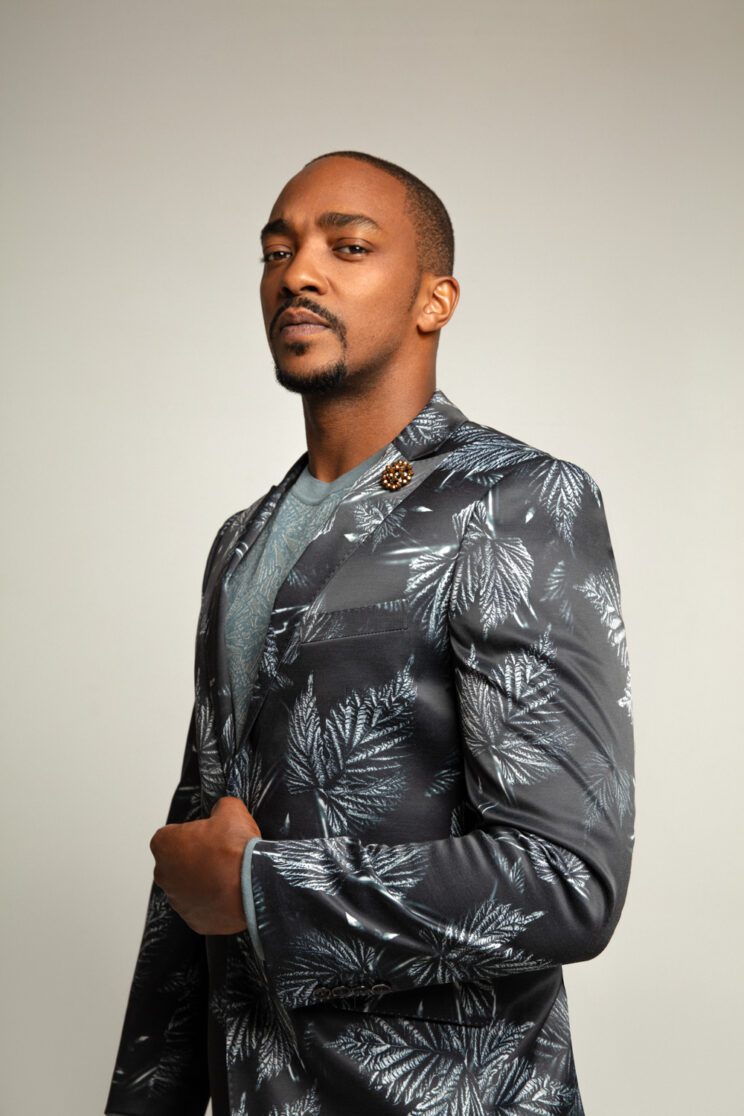 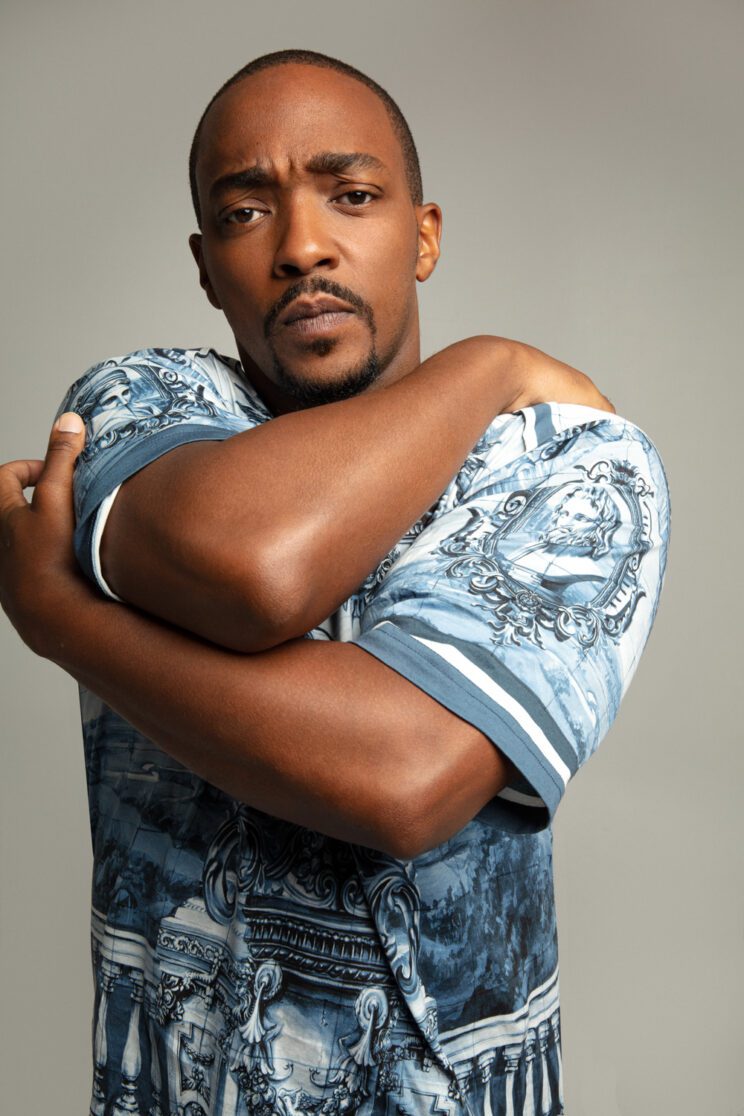 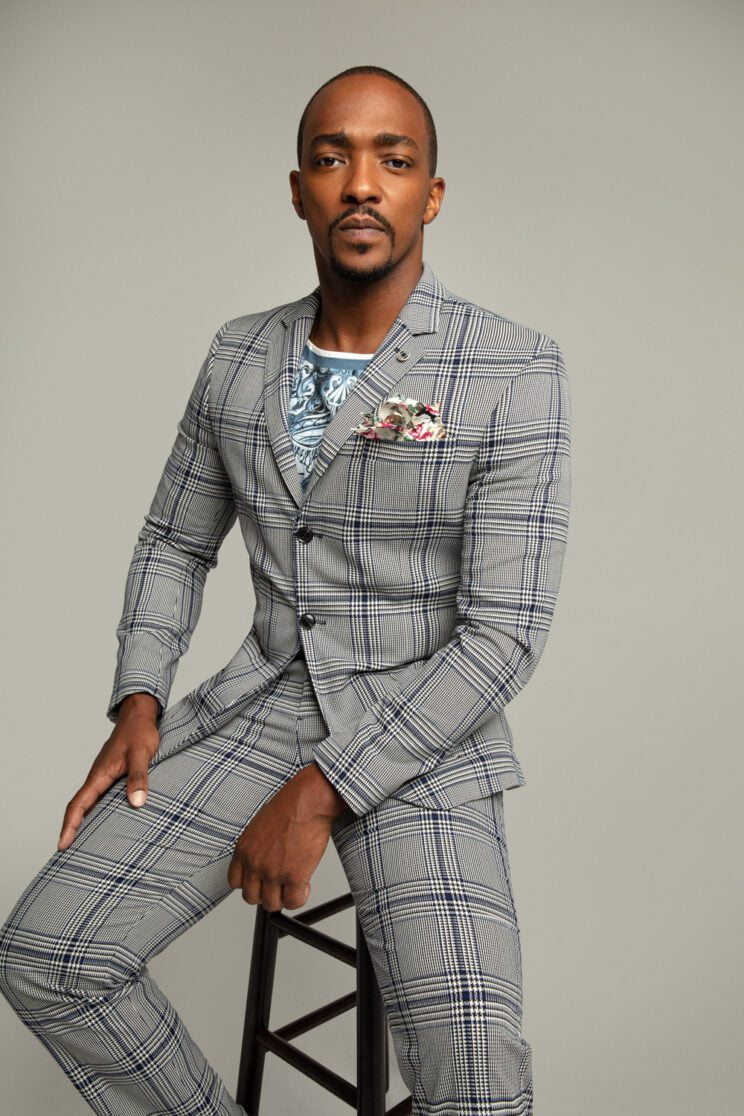 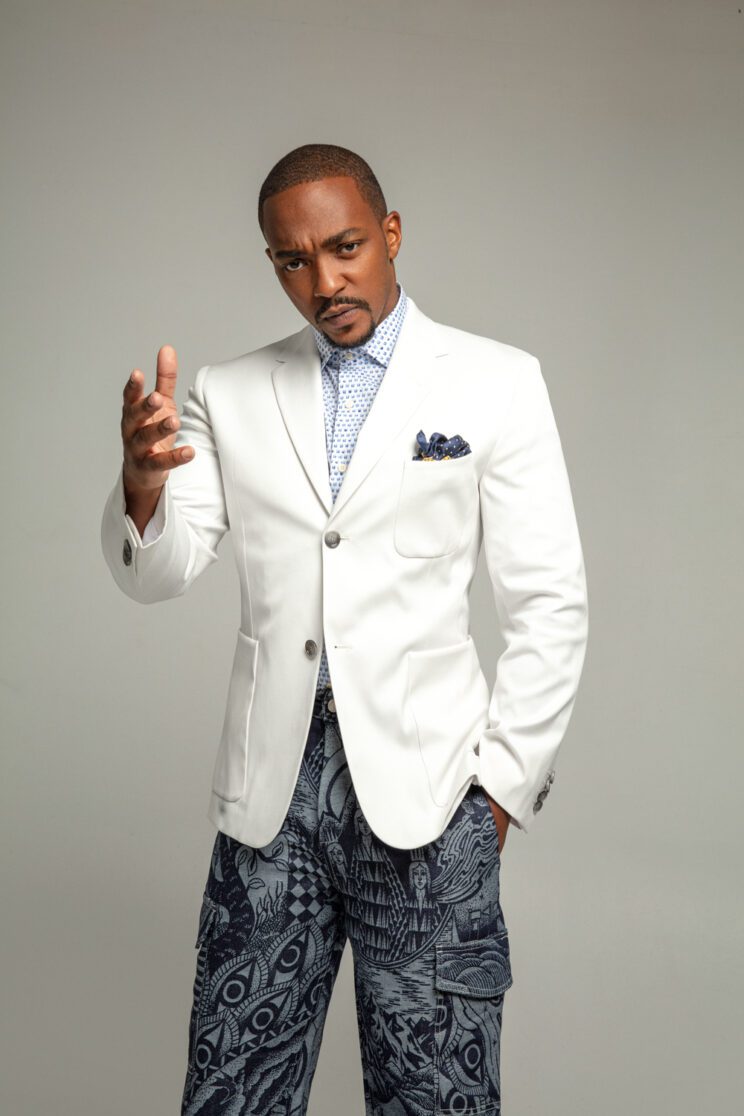 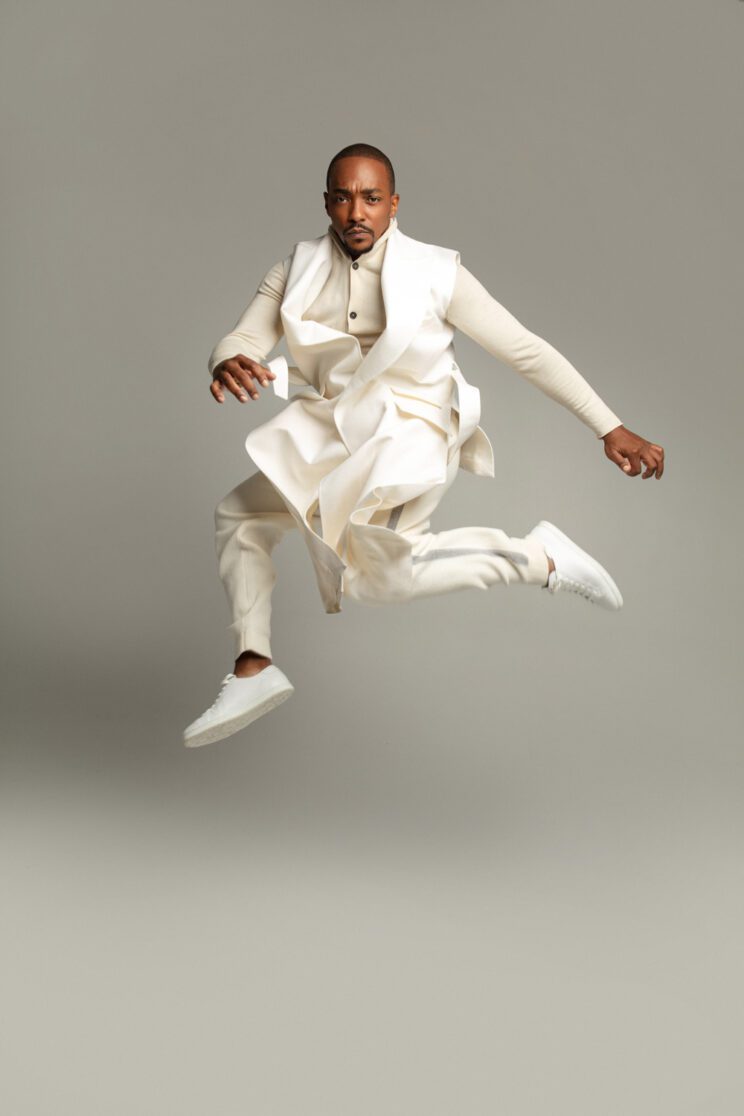 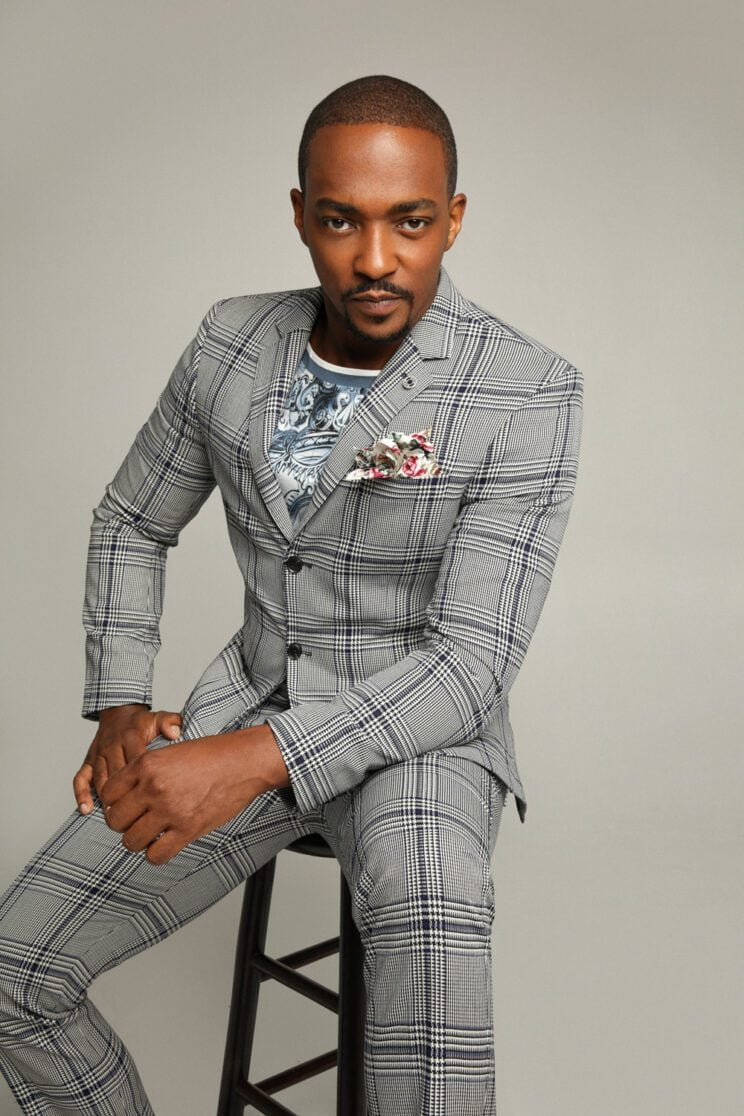